My mind, my thoughts, my words

Henna is a plant and has been used for centuries to create temporary patterns on the skin, and also, to dye hair. It’s a natural hair dye that simply ‘covers’ your hair with colour, rather than going inside of your hair like chemical hair dyes do.

The natural tint of henna is red, but you can also get brown and black henna, they’re mixed with other (supposedly) natural ingredients like cocoa and coffee, as I was told in lush. Henna is best used for people who want their natural hair colour to be intensified – so someone with brown hair would get brown henna, but obviously it also works on lighter hair. I’ve used red henna before on my blonde hair. It results in strawberry blonde / orange hair, getting more ‘red’ if you repeat the dyeing process.

Now I’ve been wanting to dye part of my hair black. I don’t like chemical hair dyes, so I figured, why not try black henna. I went to lush and they were so kind to give me a sample before spending 10 pounds on a block of henna (which can be used for 2-3 hair dyes depending on your hair). In the shop they were pretty convinced it would turn my very blonde hair very black, but since I know that red henna does not turn blonde very red, I was sceptical. Henna is a lot weaker than chemical hair dyes, therefore, it doesn’t simply drastically change your hair colour.

As I had presumed, the black henna tinted my hair darker. Right after dying, even once the hair is dry, the colour still looks weaker than a day or two after. I dyed the same-ish hair strand three times to see how dark it could get (ie whether it would eventually result in black)… 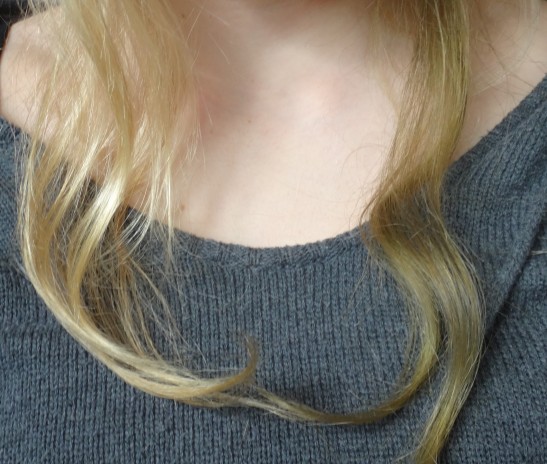 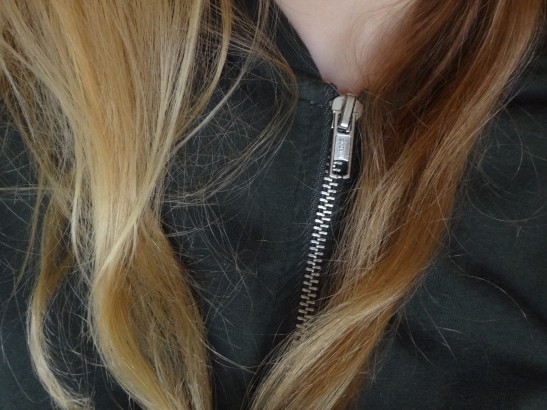 Now, as henna covers your hair, if you repeat the dying process (wait at least 3 days after first dying it), it covers your hair again. So layering henna should result in a darker colour… 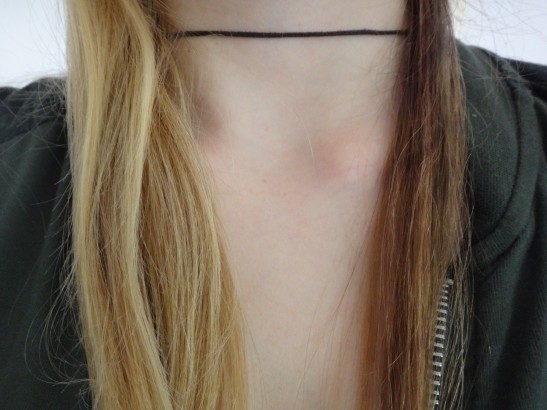 here (a few days after) the second dye 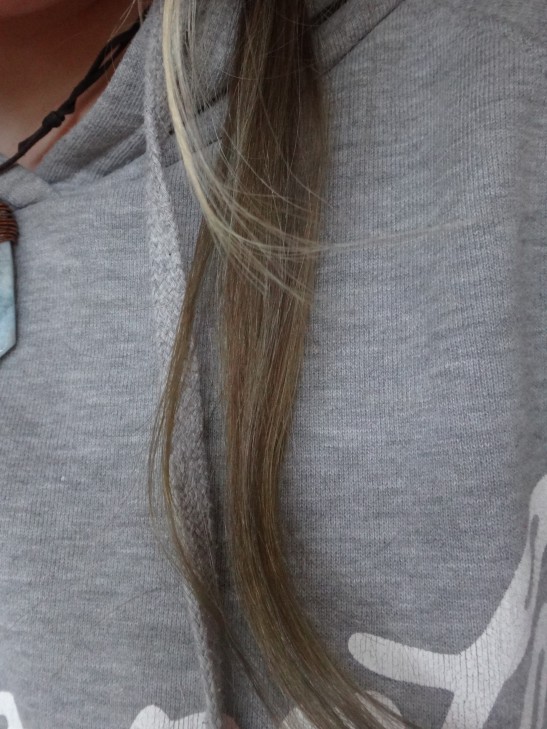 after the third dye 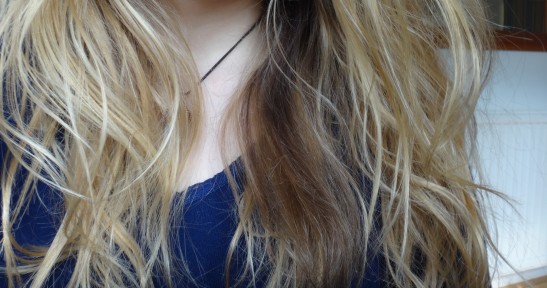 one day after the third dye 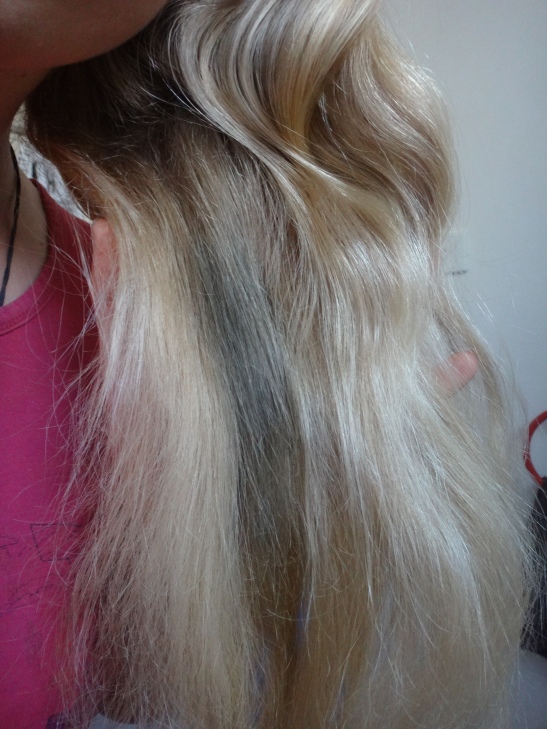 faded with a green tint…

I’d say it turns your hair brown, and the more often you dye it, the darker it gets. I’m doubtful that it would end up completely black though.

The first dye looked more like dirty blonde, the second dye made it look more brown – so I’d suggest at least 2 dyes for an actual brown colour.

Error: Twitter did not respond. Please wait a few minutes and refresh this page.