My mind, my thoughts, my words

Sing away your accent 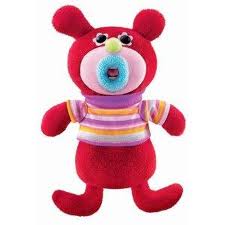 A couple of days ago when I was walking around with a friend I started to sing and she noticed that my accent had suddenly disappeared. Back home I listened to some French and German musicians singing in English, and indeed, you can hardly tell they’re not native speakers! So do people lose their accent when they sing?

Professor David Howard, who works on singing and human voice production at the University of York, explained:

The answer lies in the way people are trained to sing. We learn vowel sounds, particularly in singing, in a way that allows us to project them to a loud audience. That means that the front of the mouth needs to be more open than it is in speech so it’s a bit like a megaphone. The vowels take on a different sound in terms of their timbre which is really what accent is. Therefore the vowels are being placed in a position for singing which is not the same as speech…

However, when a friend made me listen to some music by a Japanese band I could hardly recognise that they were singing in English (at least at the beginning of that song). So it seems a general truth with some exceptions that when people sing, their accent diminishes, no matter what their native language is or what language they try to sing in. So next time I don’t want to be recognised as a foreigner, I’ll just sing!

Error: Twitter did not respond. Please wait a few minutes and refresh this page.